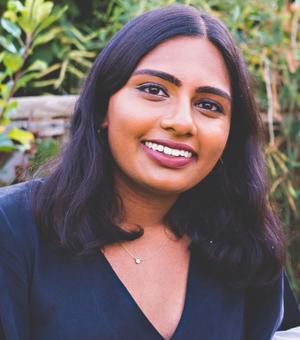 "The Tricontinental and International Solidarity, 1965-1985"

I am interested in the alliances, practices and theories of transnational solidarity that emerged between anti-colonial liberation movements across Asia, Africa and Latin America in the 1960s-80s. My focus is on the Organisation of Solidarity with the Peoples of Africa, Asia and Latin America (OSPAAAL), based in Havana, and the global Tricontinental movement that it spearheaded.

I trace the formation of a distinctly 'tricontinentalist' global anti-colonial imaginary during the period, exploring how the individuals and organisations involved in the Tricontinental movement created a unifying anti-racist language, world-view and subjectivity.

I examine how this imaginary was informed by an understanding of race not as a biological attribute, but as an ideological construct which provided the organising logic for the colonial exploitation of the Third World by the First. Thus, my research aims to serve the dual purpose of advancing both historical and contemporary political debates surrounding race, racism and ethnonationalist identity politics.

I received a BA in English Literature in 2018 and an MSt in Global and Imperial History in 2019, both from the University of Oxford. I am the co-convenor of the Race and Resistance Research Network at TORCH and a member of the History Faculty's Race Equality Working Group. I hold an Oxford-Rothermere American Institute Scholarship.