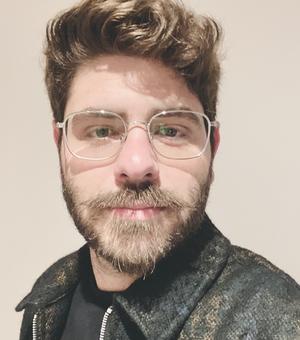 The Crimean Moment and Crucible: Just War, Principles of Peace, and Debates in Victorian Wartime Thought and Culture, 1854-6

My doctoral research, jointly funded by the AHRC and the Sir John Keegan Scholarship at Balliol College, examines the complex ways in which the idea of ‘just war’ and the principles of the British peace movement framed hitherto overlooked religious, intellectual, political, and cultural debates during the Crimean War (1854-1856). Where earlier historians have studied the war intensively as an episode in diplomatic and military history, my research seeks to advance fresh perspectives on the war’s impact and place in Victorian thought and culture. The thesis presents this first major European conflict after the Vienna settlement both as an important historical moment and a crucible in which ideas on war and peace interacted in complex and dynamic ways. Offering a close, critical, and analytical reading of a wide array of underused or untapped sources such as sermons, religious tracts, treatises, letters, and the religious and secular newspaper and periodical press, my thesis traces the contours of wartime debates and illuminates their vitality and their cultural and intellectual significance.

I presented papers at academic conferences in the UK and the Republic of Ireland. Between January and June 2021 I was a Junior Teaching Fellow at the Ashmolean Museum. I am a Graduate Outreach Tutor at the Faculty of History, and the Junior Dean at Balliol College. I currently hold a Royal Historical Society Centenary Fellowship at the Institute of Historical Research.