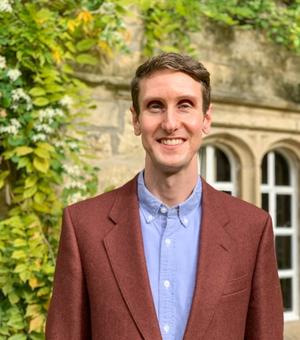 I go by the name Myles, and I am a historian of Britain in the 17th and 18th centuries. My research attempts to reconstruct the political ideas of Scottish religious dissenters in the decades following the Union. I am examining the continued influence of 17th-century texts on the religious beliefs of Scottish dissenters in the 18th century and the ways in which dissenters' political thought shaped how they interacted and engaged with the British state. I am also interested in whether the nature of dissent led to the creation of ideals within Scottish society that have traditionally been more commonly associated with the Scottish Enlightenment, as well as the link between religious dissent and radical politics.