The Cultural History of Ideas

The establishment of the Oxford Centre for Intellectual History, the latest in a gradual accumulation of bases for the subject within the United Kingdom, should encourage intellectual historians working in British universities to second the longer-established confidence of their American counterparts about the vitality of the field and its centrality to the wider discipline. Perhaps we are already in California, after all. In their compelling analyses of intellectual history’s waxing fortunes in recent decades, Anthony Grafton, Darrin McMahon, and Samuel Moyn, from the perspective of the United States, have identified the moment of deepest malaise, since happily overcome, as lying in the effects of a new social and cultural history in eroding the appeal of an old-fashioned history of ideas during the long 1970s. No small part of intellectual history’s subsequent success, they continue, has come from its ability to assimilate the variously linguistic, textual, and material facets of the ‘cultural turn’ as dimensions of a more grounded kind of intellectual history. (Grafton, ‘The History of Ideas: Precept and Practice, 1950-2000 and Beyond’, Journal of the History of Ideas, 2006; McMahon and Moyn, ‘Introduction: Interim Intellectual History’, in idem, Rethinking Modern European Intellectual History, 2014.) In Britain, where there was always less of an institutional critical mass behind ‘the history of ideas’ prior to the rise of cultural and social history, the development of intellectual history since approximately the same time has had developed through a comparable series of interplays. As Donald Kelley entitled his magisterial history of intellectual history in order to emphasise, the story of the specialism since the nineteenth century has broadly been one of The Descent of Ideas (2002) from a philosophical to a cultural plane. 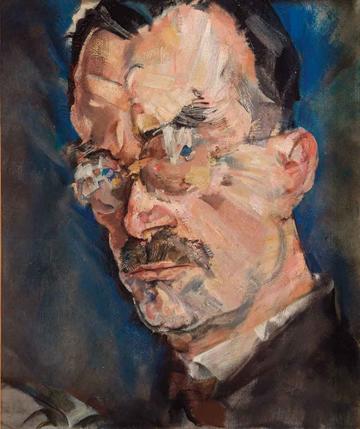 Given that the recent successes of intellectual history have depended, to some degree, upon practitioners’ energy in reconstructing the cultures which language and book history constitute, it may sound otiose to restate the continuing stimulus of the aim of a cultural history of ideas. Goethe’s maxim, ‘everything clever has been thought of before; we must try to think it again’, certainly contains a warning against heady or bossy claims to novelty in methodological statements. Even so, it is important to rethink apparently familiar truths as scholarly climates change. Despite intellectual historians’ toils and cries, their critics still tend to see the way the specialism is practised as amounting to an internalist study of discourses within elites. Few teachers of the subject will be without experience of the student who expresses uncertainty, or even flinty scepticism, about the relationship between intellectual history and ‘wider’ or ‘real’ processes of change. Plus ça change, perhaps. The intellectual historian may simply reply, not unreasonably, that ideas matter; and that discourse is as essential a form of human practice as any other. ‘Speech is civilisation itself’, as Thomas Mann put it in the Magic Mountain, whereas silence isolates. Nevertheless, the necessity of thinking further about ways in which to respond creatively to such challenges has become more pressing, now that cultural history has started to branch out from its earlier concern with texts and representations: which is to say, beyond the most obvious common ground which cultural history has shared, sometimes uneasily or unknowingly, with intellectual history in its more recent forms. The latest work in cultural history tends to be more interested in materiality, emotions, and embodiment as facets of identity (Sasha Handley, Rohan McWilliam, and Lucy Noakes, eds, New Directions in Social and Cultural History, 2018). If intellectual history is to retain the central position in the discipline towards which its earlier openness to cultural history helped to take it, it should be open to dialogue with these movements; whilst continuing to reflect in new ways on older but still-vital questions of the relationship between discourse and practice. 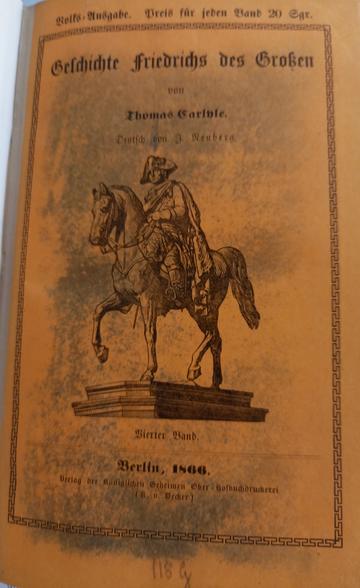 How, then, should intellectual historians respond to the continuing dynamism of the cultural turn? Pluralism must remain; ‘in my Father’s house are many mansions’. But as points for reflection, I will instance three general possibilities which suggest themselves from my interests in historicism and social thought during the long nineteenth century, and which appear to resonate with the recent work of others. First, historians might think further about the role of experience in intellectual history. Just as reason is a weak force in human societies, its workings are only one dimension of the intellectual life of the past. The role of ideas in constituting and reconstituting the public and private self, and the passions or emotions they generate upon being encountered in text, image, or personality, formulate themselves in distinctive ways in different periods. Social scientists who wrote about marriage amidst the backdrop of debates over sexology and the divorce laws at the turn of the twentieth century, did so as embodied, and not purely intellectual beings. Ideas in history are also diffracted through power, as well as through experience. It is not necessary to endorse the pastiche-Foucauldian reductionism which treats ideas as reducible to power-relations, to recognise that political, religious, or academic regimes commonly bend the meaning of intellectual traditions and categories, whether deliberately or as a consequence of the societal conditions they help to create. Schools of theology in nineteenth-century Germany, for instance, acquired their often-fraught political implications less as the result of the contents of their theology in the abstract, than as the consequence of the ways in which those theologies, and the ambitions or anxieties of individual professors, related to the cultural projects of the German states. The historical relationship between ideas and power is germane to a third theme in intellectual history, which Martin Conway, at a meeting of the Oxford-Berlin-Padua Research Network in October 2019, summarised as the mobilisation of ideas. One way to develop recent interest in the ways in which the reception of texts and traditions moulds their meanings, may be to pay more attention to the ways in which political, associational, and religious groups actively seek to propagate and entrench them. In modern intellectual history, certainly, there is a great need for a reinvigorated kind of publishing history which would integrate attention to the ideas of texts themselves with the material and visual forms in which they are cast, and the commercial and political imperatives behind their dissemination. Celebrity, too, has had its own fickle role to play in styling the intellectual and creating his or her public resonance.

The sexologist as agony aunt - Havelock Ellis in the 'News Chronicle', 1936.

Such possibilities do not detract from or impede the historical study of ideas as such. Rather, they are among the ways in which ideas, in themselves rather passionless or ethereal things, can be located more fully within historical time. As Leslie Stephen pointed out long ago, in his pioneering and under-appreciated History of English Thought in the Eighteenth Century (1876), the historical development and circulation of ideas are processes quite independent of what posterity may take to be their inherent quality or logical interrelationship. The greatest intellectuals are rarely those with the largest contemporary impact; and changes in intellectual mood or orthodoxy depend more often upon human than ideational forces. Stephen’s counsel to historians has lost none of its pertinence - or difficulty in the application. Historicism in intellectual history, as in other fields, remains an ideal drawing us onwards, never quite attained. But the cultural history of ideas remains a crucial means towards the end. It can provide a rationale for and mode of approaching worlds of intellectual experience and their practical consequences which focuses on great texts, or the history of disciplines, still risk stubbornly condemning to the condescension of posterity. 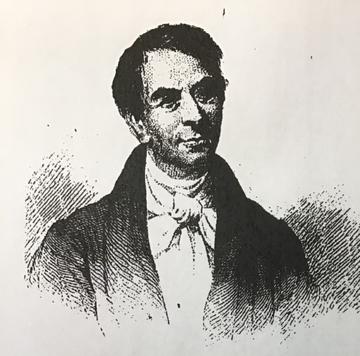