Representative assemblies were common in late medieval Europe. Though they varied tremendously in their organization, customs, and functions, they shared a transnational inheritance of ideas and methods that added up to a common European tradition. The political and constitutional significance of individual institutions has been exhaustively documented, but little has been done to investigate them as cultural phenomena and political ideas in their own right, or to study them in comparative perspective. Our international, interdisciplinary programme, Recovering Europe’s Parliamentary Culture, 1500-1700, and our pilot project comparing the period’s three most robust national assemblies – in England, the Netherlands and Poland – aim to do that.

In this blog series we want to open up the topic by encouraging scholars from different disciplines, different countries and different backgrounds to reflect on the meanings and culture of political assemblies and what goes on in them. Our own focus is on the early modern; but these blogs will range more widely, seeking insights from scholars of later and earlier periods as well.

On 5 January 2022, the CIH hosted a launch event in which panels and our audience drew together the various threads and themes from the blogs in a lively discussion that will shape the future development of the Recovering Europe's Parliamentary Culture, 1500-1700 project. Speakers included: Stuart Carroll (York), Robert Frost (Aberdeen), Mark Goldie (Cambridge/ Sussex), Steven Gunn (Oxford), Paulina Kewes (Oxford), Dorota Pietrzyk-Reeves (Krakow), Paul Seaward (History of Parliament Trust), and Barbara Stollberg-Rilinger (Münster) among others. 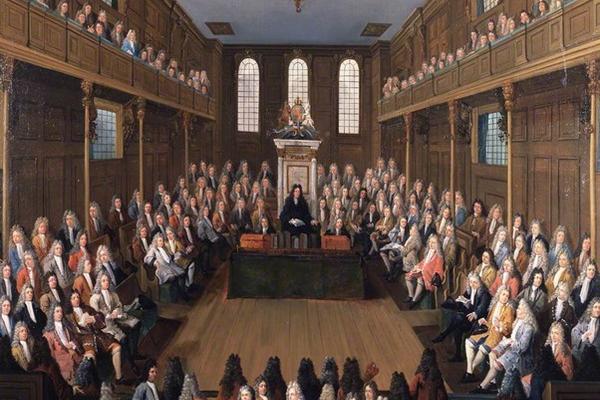