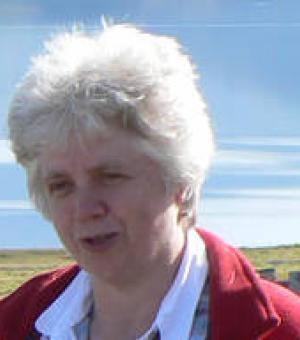 I grew up in Britain and the US. I studied at Cambridge, and have taught at Oxford since 1982. I am interested in government, society and ideas, in Britain, Europe and the larger European world, between the later seventeenth and mid nineteenth centuries.

More specifically, my research and writing has two main strands. One concerns developments in British, especially English social policy during the eighteenth and early nineteenth centuries. In addition, for more than ten years now I have been running an international collaborative project about changing attitudes to and practices associated with democracy in Europe and both Americas in the same period.

I see the academic study of history as a collaborative exercise, and have been involved in collaborative projects throughout my career.

Between 1990 and 2000 I was co-editor of Past and Present, and remain a member of this and several other journal editorial boards. I have spent several periods teaching or researching abroad: in Australia, Germany, Japan and France.