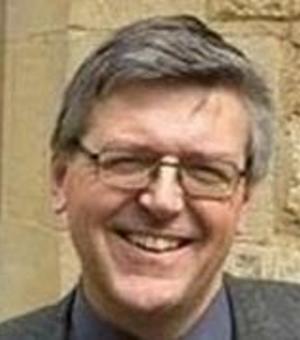 I studied Modern History at Wadham College, Oxford 1969-72, followed by a doctorate on 'The Scottish Enlightenment and the Militia Question' under the supervision of Professor Hugh Trevor-Roper (obtained 1981). From 1975 until 1980 I was a Research Lecturer at Christ Church, Oxford, after which I was appointed University Lecturer, Fellow and Tutor in Modern History at St Hugh's College, Oxford in 1980, holding this position until 2010. From 2010 to 2018, Professor of the History of Political Thought at the University of Cambridge, and a Fellow of Clare College, Cambridge. I have held several visiting positions while on leave or in retirement, most recently at the British School at Rome, the Ecole des Hautes Etudes en Sciences Sociales in Paris, Fudan University in Shanghai, and the University of St Andrews.

History of Political Thought and Intellectual History c.1600-1800: particular interests in the Enlightenment, in the relation of historical writing (especially sacred history) and philosophy to political thought, in Scottish and Neapolitan intellectual history, the history of thinking about union, confederation and federation; and in the modern historiography of these subjects.