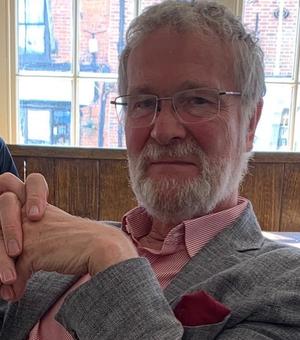 Following from a series of books considering the political thought and institutions of nineteenth- and twentieth-century Britain, my interests have widened over the past thirty years into a preoccupation with historiography as a form and the theoretical presuppositions that have underpinned it across time and space.  This has resulted in two large-scale projects: an editorial Companion to Historiography (1997) and an ongoing concern with the comparative study of Western historiography since the Enlightenment which will produce a volume to be published by Princeton University Press.  While arguing that historiographical study does not reduce to intellectual history, as the late John Burrow like to contend, I believe its shared domains and questions create an interesting landscape which intellectual historians will want to explore.